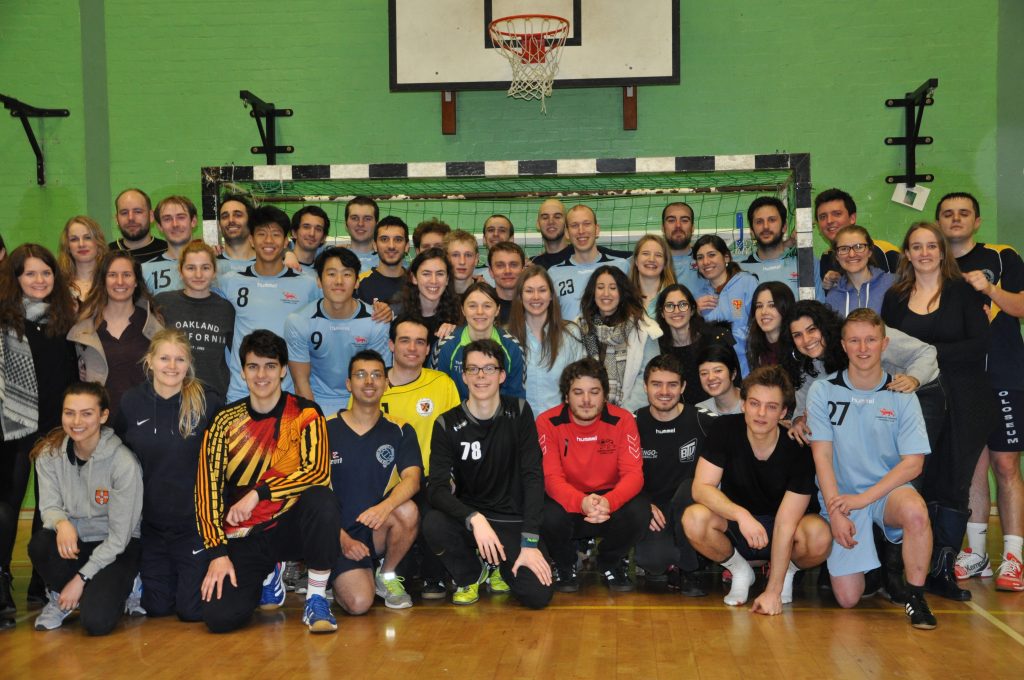 This year’s Varsity was a chance for Cambridge to come back from the double loss of the previous year, and it brought with it a victory and a loss. To women’s team faced an uphill battle from the start against a strong Oxford team, which later went on to win the title of University Champion 2016. Despite their spirited performance, the Cambridge team had to take a hard hit, losing 31-14. The Cambridge men’s team however made history by winning their first ever Varsity match against Oxford with 19-27. The match captivated the crowd with its intensity and beauty. Especially the Cambridge defense was impressive – some might describe it as harder than a brick wall. Cambridge achieved a clear win with a comfortable margin of 8 goals (19-27).