On brand-new lines in the University Sport Centre, the men threw off first at 12.30 pm. With a strong defence and efficient attacks, Cambridge already led by 7 goals at half time. The second half continued with a stronger Oxford team, yet, many fast breaks kept the score difference high and Cambridge had the chance to substitute players a lot. With an end score of 38:26, there was no doubt the trophy remains in Cambridge for another year. With the last round of UniChamps coming up this weekend, the boys have the chance to end a brilliant season with all possibilities open in the Championship. 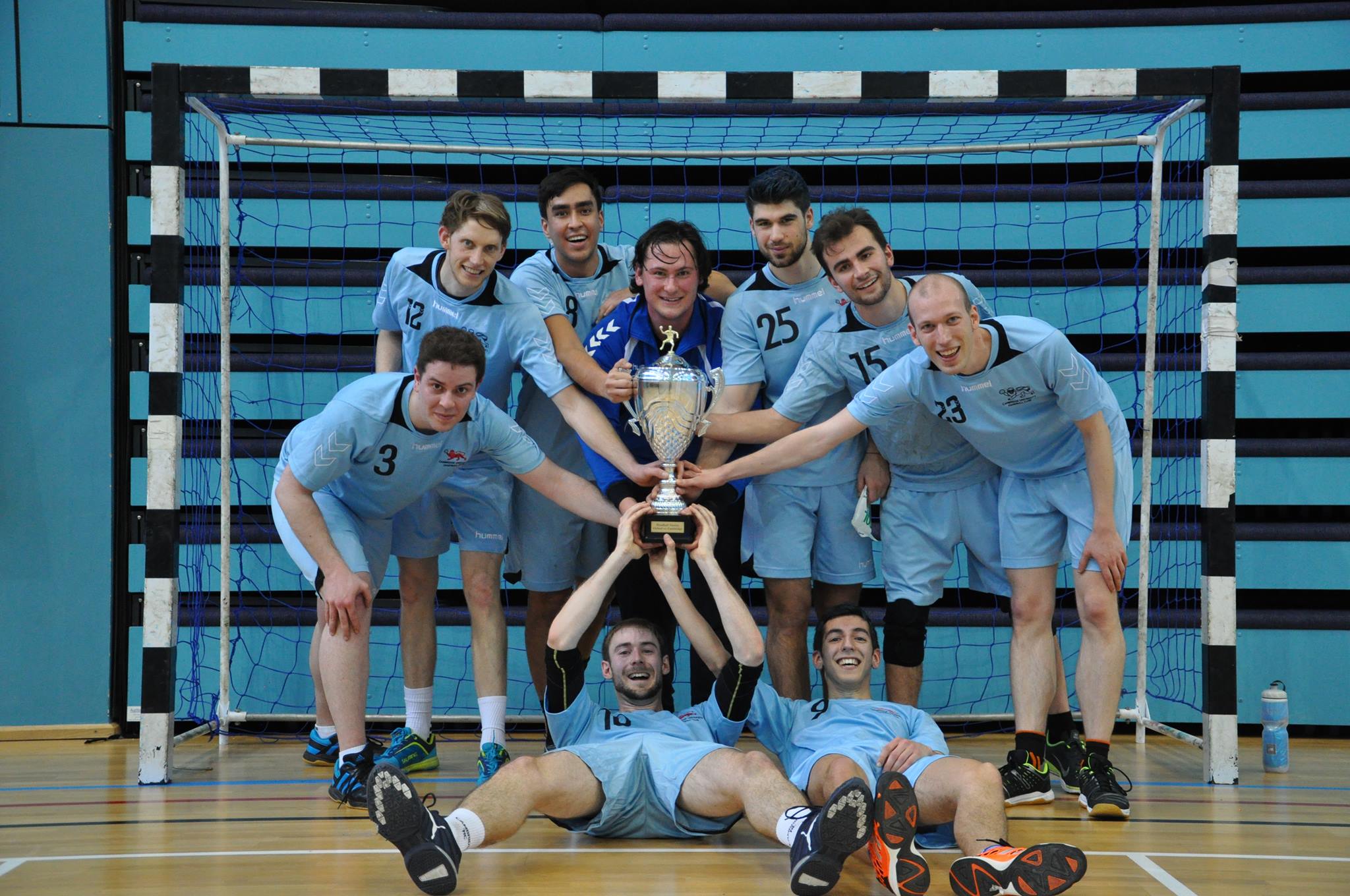 The women threw off at 2.30pm, motivated to finally take the trophy home. With a strong defence and goals from many positions in attack, Cambridge managed to lead by two goals at half time, 14:12. Unfortunately, the first fifteen minutes of the second half went different than expected. With too many easy mistakes in attack and consequent ball losses, the team didn’t manage to score and was running five goals behind. While both attack and defence became again stronger in the last ten to fifteen minutes, the gap was too large to be closed despite many goals from a lot of positions. Unfortunately, the trophy thus remains in Oxford for a consecutive year after a 21:27 final score – which is even more of a pity given that winning was possible. As for the boys, the girls made it to the Championship in UniChamps and with a very strong squad are determined to make it as far as possible this weekend! 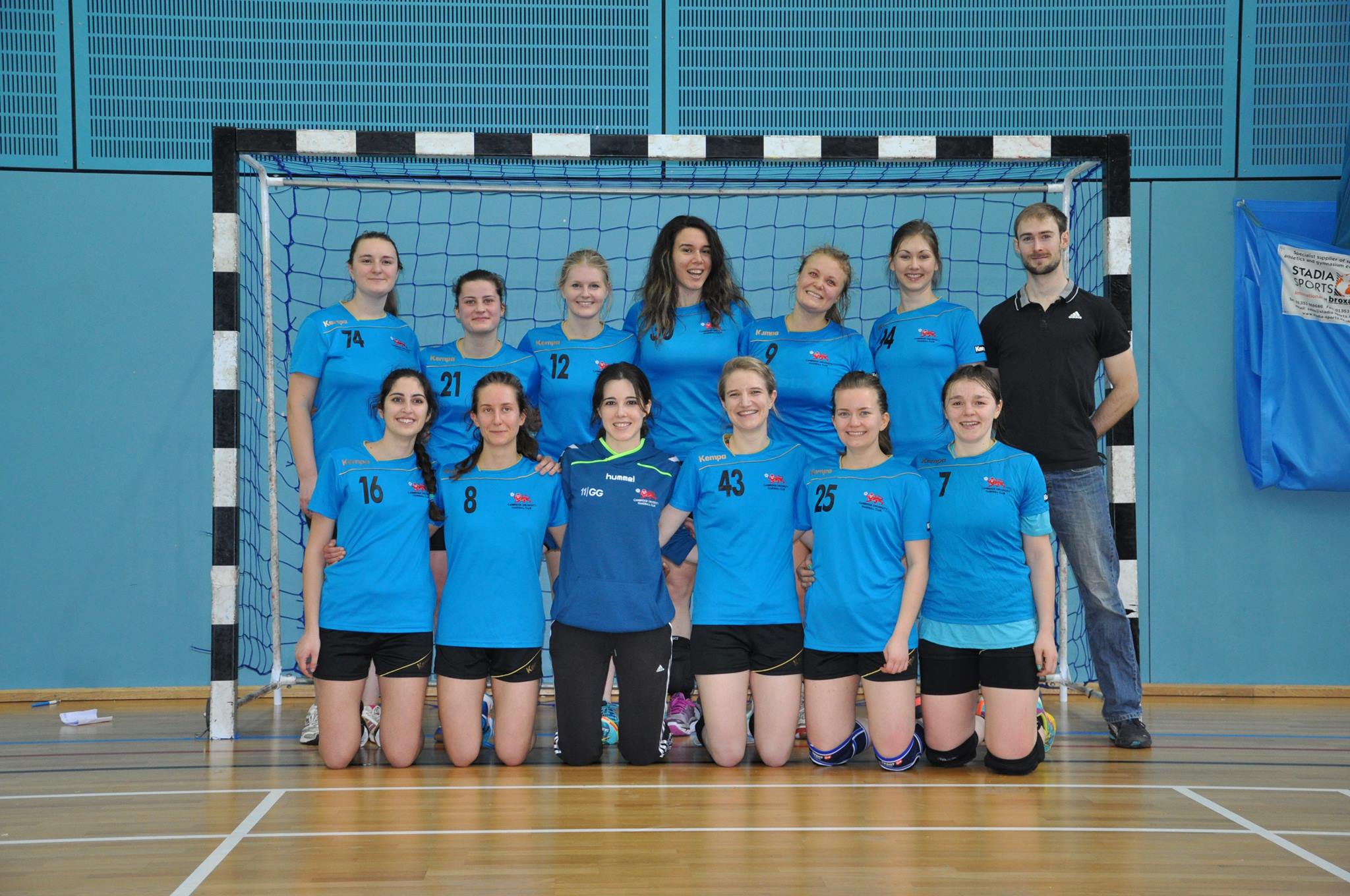 Well done everyone and let’s go for everything possible and reach for the impossible at UniChamps!